So, Charlie, knowing that I was saving for a bottle of perfume I’ve wanted ever since Granny fell of the bus, gave me money for my upcoming birthday before he left to go back to work.  The notes were safely packed away in my underwear drawer.  I also told all my friends that if they wanted to get me something, money or a gift certificate from the perfume stockist would be much appreciated.  During this week, I found out the stockist had all beauty products, including their perfume range on a 20% discount, so I charged there as quickly as I could after work, only to be told, Sorry Ma’am, but we are sold out and have not reordered.  I left there, deflated and irritable.  I’ve wanted this perfume for almost twenty years – that’s how long it hasn’t been available in South Africa!  Yes, I searched online during that time too, and found many perfumes by the designer, but not the one.

Turns out that thing about one door closing means another one opens is sometimes true.  In this case, I found the same perfume (in a smaller size) online.  Placed the order and received it the very next day.  I haven’t been so excited to receive a parcel in ages; I nearly tackled the delivery man.

The instant I saw the box, I smiled and the moment I retrieved the bottle from the box and removed the top and smelled the familiar scent, my olfactory sense took me back in time to some happy memories.

I received the bottle of perfume as a Christmas gift from The Toppie’s stepfather the Christmas before my final year of high school.  I often wore it on a Friday or Saturday night when Cousin Lara and I would go dancing at the local haunt.  I also wore it for my first formal red-carpet event: my matric farewell/senior prom.  I remember feeling so grown up in my black evening dress.  My shoes were slightly scuffed; already well worn-in from the weekly langarm’ing*, which was a blessing, because the last thing I wanted on that Magic Arabian Night, was aching feet. 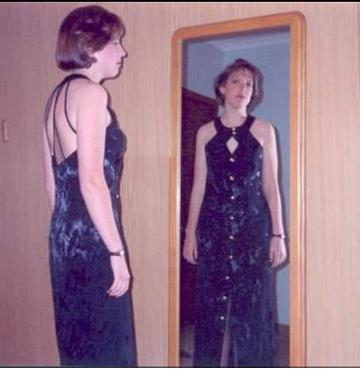 I used the last droplets on my 21st birthday, which was a fun event in its own right, because it was a whole weekend of celebration.  The Friday night, my at-the-time-boyfriend, Joe, drove me home and hit a bump, which claimed my car’s exhaust as a trophy.  The next morning when we started it, it sounded like a John Deere on steroids. 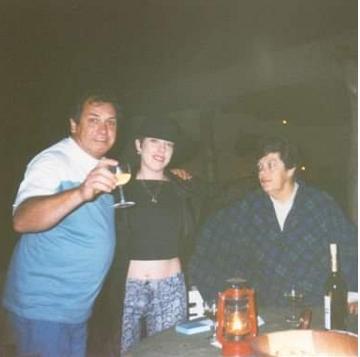 I think it’s only fitting that as the dawn of a new decade awaits, with much of it unknown, unfamiliar and a little scary, I have something familiar to keep me company and take me time-travelling when things are a little daunting to deal with.

Thank you Charlie, and thank you, Oscar de la Renta! 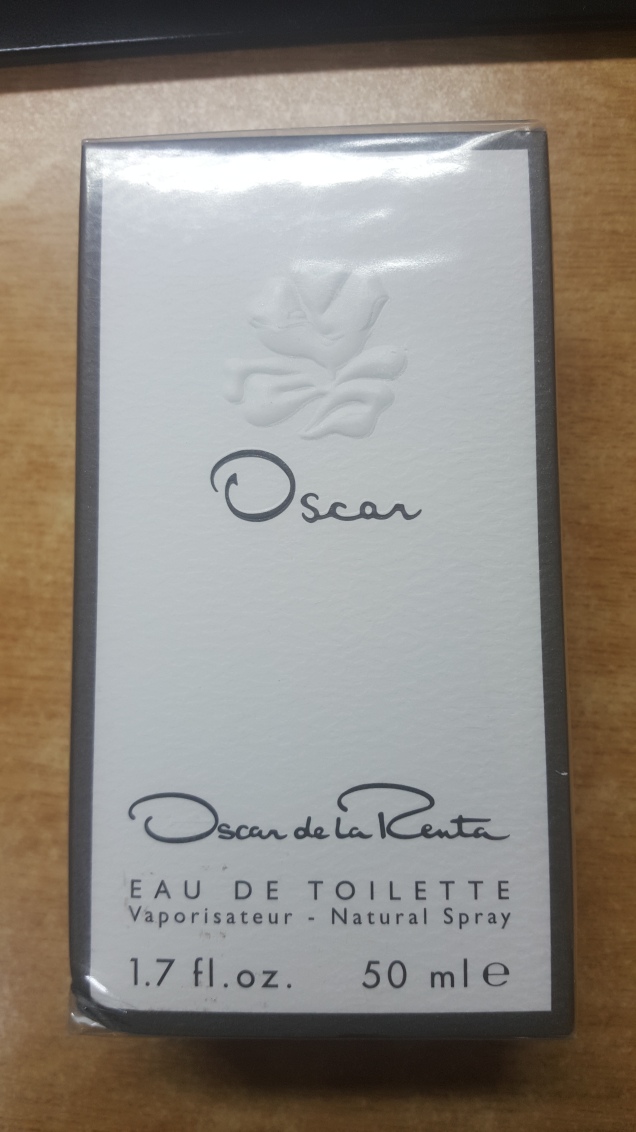