I am a keen follower of Brett Lindeque, or as some of you may know him, The Good Things Guy, because in spite of the crap going on in South Africa (and let’s face it, there is a lot of it) he chooses to look for the positive things going on.

It would appear though, that I made the fatal mistake of sharing this article of his earlier this week, which has resulted in some of my closest friends deciding to build a stake to burn Yours Truly, because I didn’t simply agree with the majority-flock attitude of we should have expected them to screw up, like petulant children, they’re throwing tantrums or my favourite: typical! … Good thing the firefighters are coming home then, so they can extinguish the flames. Let’s hope I’m not reduced to ashes before the wage dispute is resolved though.

But, as I always say, I’m entitled to my opinion as are you, but I do believe in adult debate, so forgive me if I choose to throw the cat off the hot tin room among the bird-brained pigeons.

For the record, I will categorically state that I never once said that I condoned the strikes, but I was thrilled that the Canadian government decided to back the South African firefighters after hearing that government-funded company Working on Fire wasn’t holding up their side of the deal. In this case, awareness of something being awry was created by the strikes and that is not a bad thing, so the end (while I’m sure wasn’t what the firefighters really had in mind) is justified to some extent.

According to News24, the Chairperson of the board of Working on Fire denies skimming, but even for me, who is mathematically disadvantaged, $15 deployment allowance plus $35 for every day worked after their return home doesn’t add up to the $170 confirmed by Canadian premier, Rachel Notley.  The only way the whole truth will be revealed is for the media to see a copy of the contract the firefighters entered into with Work on Fire, but I have a feeling that that isn’t likely to happen.

I’ll subjectively assume for a moment that the amount agreed upon was indeed $170. I’m not sure where the $120 is going, but I surmise it is straight into government coffers. Considering that we’re on the subject of fires and stomping them out, my hard-earned-paid-according-to-my-employment-contract-money is on another fire pool for Nkandla. After all, it might not be such a bad idea considering that almost all the buildings have thatched roofs, which has just spurred another thought: I wonder how much of our tax money goes towards fire insurance on that place.

I know many people who work overseas and they get paid their entire agreed wage; but then again, they don’t work for government-funded company. Depending on contractual agreements, some earn full wages, including allowances (e.g. danger pay or a subsistence allowance), when they’re away from home, and the time they’re home, it is full wage without those allowances, for obvious reasons. Others get paid for only for time worked. Others again have contractually agreed to a split of 50% during time worked and 50% time at home. Not one of them I spoke to said I agreed to an amount, only to be told I’d be getting 30% of it.  Let me tell you, if such a thing had happened to me personally, I would have considered downing tools.

Sure, Working on Fire has offered an olive branch to the Canadian authorities and its people, but quite frankly, it is just another plaster on the gaping, septic wound of corruption in South Africa.

Yes, yes, I know the Canadian government has told Work on Fire to get the strikers out as soon as possible, but has it possibly crossed the minds of those quick to jump on the bandwagon that it may simply be to get this matter resolved at home; in a country that while we are not seeing raging flames (except in the case of universities, art and tyres), is on a pyre of its own? 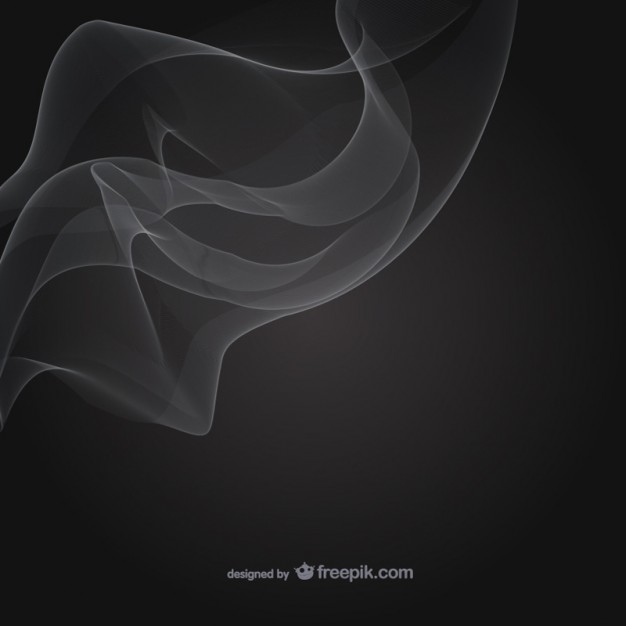